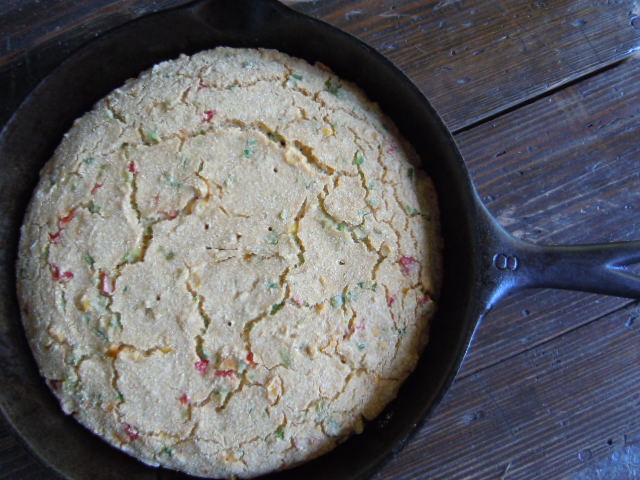 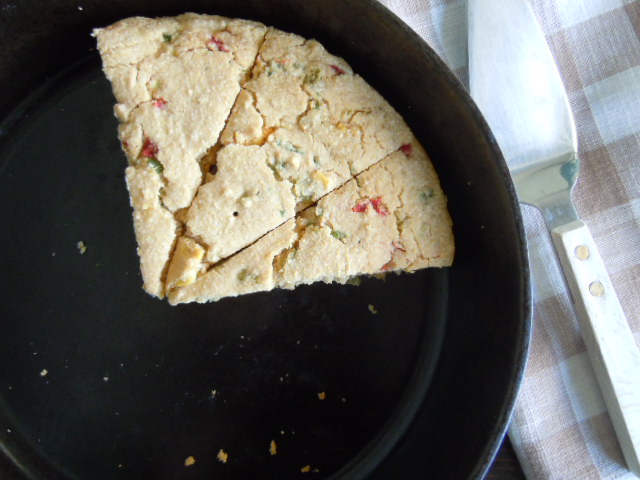 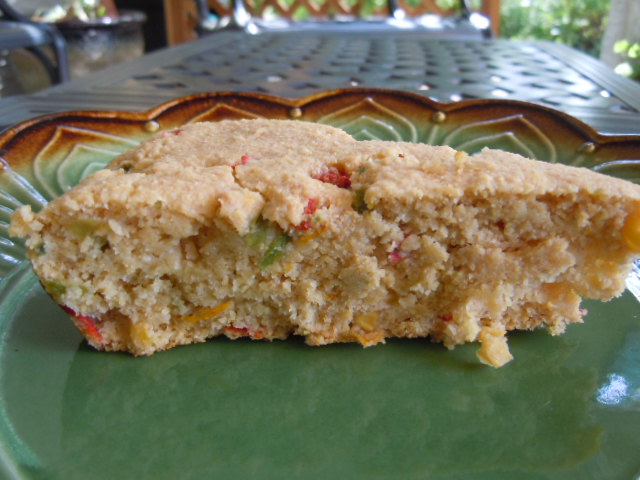 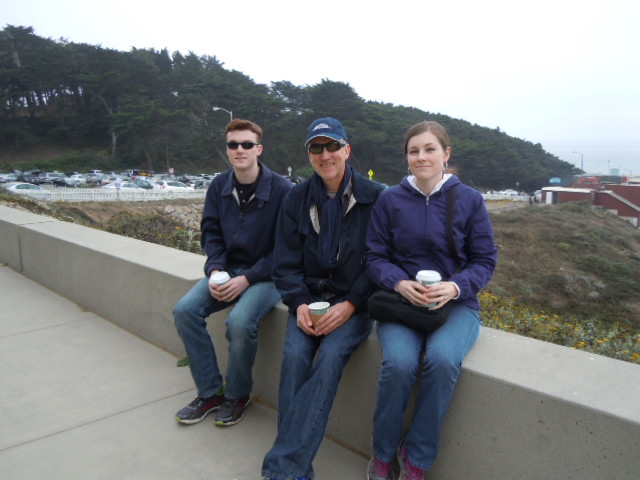 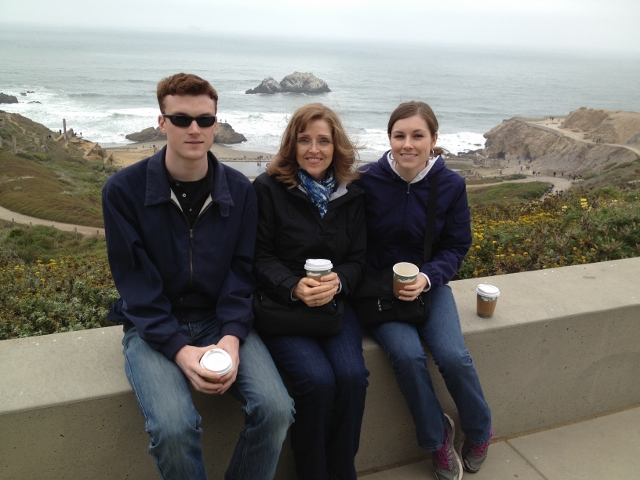 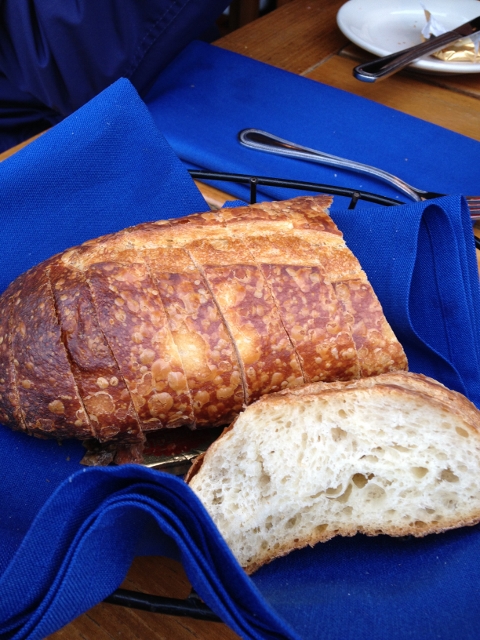 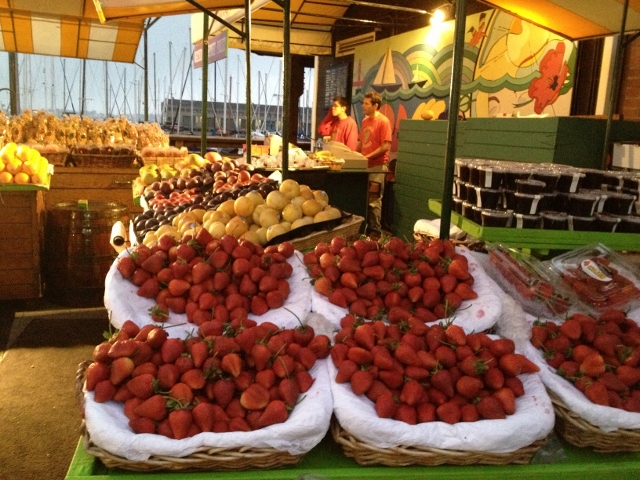 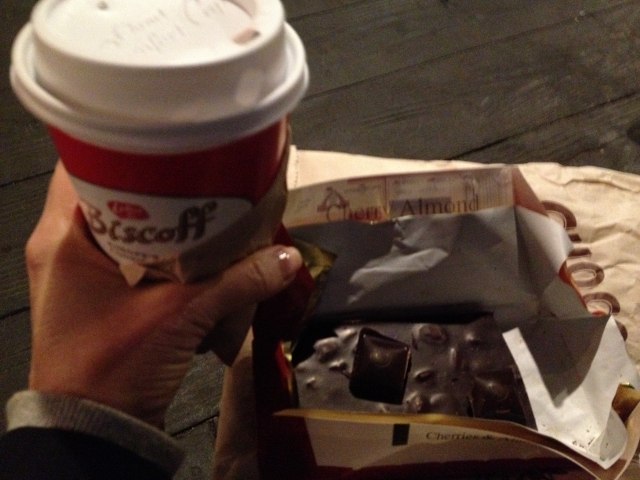 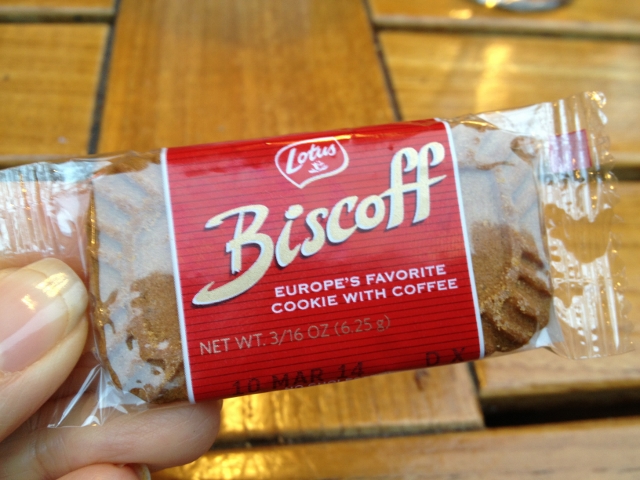 Leave a Reply to Lee at Veggie Quest Cancel reply