All winter long we eat a variety of soups, stews and chili so I’m always up for trying new recipes to add to our regular rotation of favorites. This recipe is going at the top of my list! The flavor the first day was good but each day after it just got better and better. It’s not a spicy hot chili but it has a deep, rich, slightly smoky flavor and is full of fiber and healthy protein. This recipe will feed a crowd – think -Super Bowl Sunday. Perfect for a Meatless Monday menu too. My only regret is that I didn’t freeze some of it. 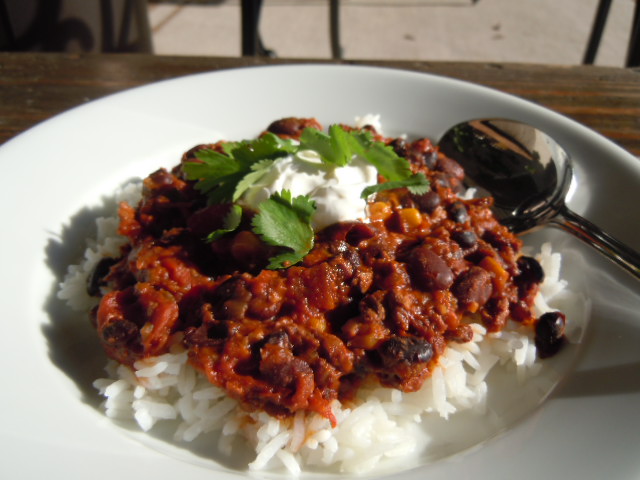 I wanted to have the chili over brown rice but hubby Tom really wanted white rice and since I usually make brown rice, this time I gave in. As you can see it’s a really thick, stick to your ribs kind of chili. I never told hubby Tom that it contained soy chorizo or that it had a little chocolate in it. If he had known that ahead of time he would have decided that it wasn’t filling or that it tasted too chocolatey! He had a mole sauce one time at a restaurant that had way too much chocolate in it and he has never gotten over it. Sometimes I have to let him taste things first and reveal (or not) the secrets later. 🙂 I guess if he reads this post he will find out the truth! You can’t detect the chocolate flavor in this recipe but chocolate does add an additional smooth depth of flavor to chili. You have to try it.:) 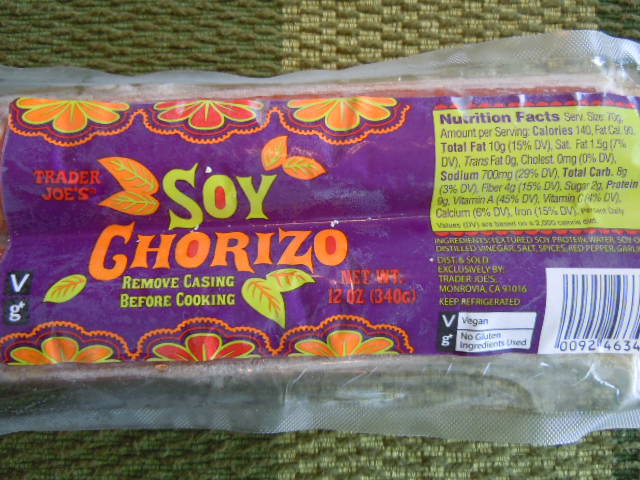 I took inspiration for this recipe from a Cooking Light recipe but in typical fashion it was changed to accommodate ingredients I had in stock, like this soy chorizo. This was purchased at Trader Joe’s and placed in the freezer until I could figure out what to do with it. I had seen a recipe on the web that called for soy chorizo but once I had the product at home I couldn’t remember where I saw the recipe. Do you ever do that? Sometimes brain-fade strikes. If you don’t have a Trader Joe’s don’t worry there are other brands of soy chorizo – look in the vegetarian section at your grocery store, Whole Foods or health food store.

This package contains about 5 servings. Remove the casing before cooking the chorizo.  I like saying Chorizo – what a fun word. I know I’m dorky like that! It is crumbly like ground beef and very flavorful but not spicy hot. If you want to ramp up the heat in the chili you can add more chipotle peppers, a jalapeno or some hot sauce. I thought it was perfect as is but we all like different levels hot and spicy. 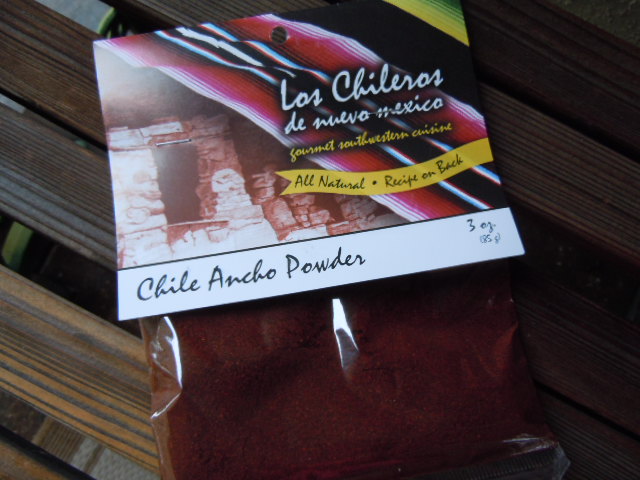 Made from dried Pablano chilies this Ancho chili powder has a mild smoky flavor. It has a deep red color and is popular in Mexican cooking often used in mole sauce. I thought it was perfect for this chili recipe but you can use your favorite chili powder. This was found in the Mexican food section at the grocery store. 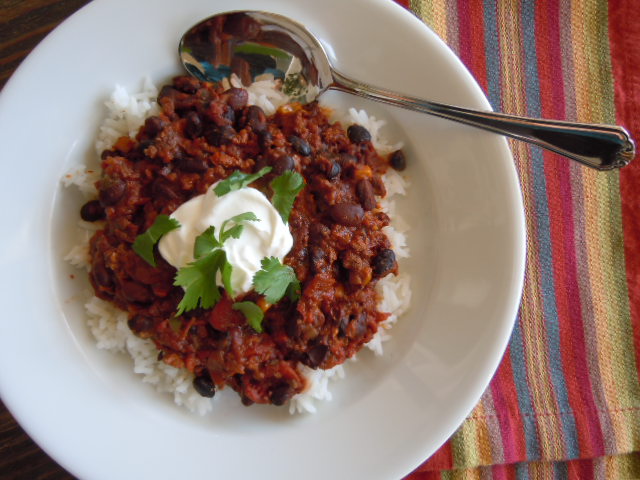 This was made in my slow cooker but I am also giving you stove top directions. I think the flavor of chili improves when it is allowed to simmer for a while so it usually ends up in my slow cooker. Plus I like prepping dinner earlier in the day and by evening it’s ready to eat. To make this extra special I served this up with a batch of hot, savory Cornmeal Scones with butter and honey. Of course Cornmeal Muffins would be equally as delicious or how about a loaf of hot Whole Wheat Beer Bread.

Heat a large Dutch Oven that has been sprayed with non stick spray over a medium heat,add chorizo removed from casings, onions, bell peppers, garlic and diced chipotle peppers, sauté for 6-8 minutes or until vegetables are tender. Add chili powder, cumin, oregano, cinnamon, lemon juice, beans, tomatoes and corn. Bring to a boil, reduce to a simmer, cover, simmer for 30 minutes, stirring occasionally. Remove from heat, stir in chopped chocolate and season to taste with salt and freshly ground black pepper.

(not including optional rice or toppings.)

Recipe inspired from a Cooking Light recipe but made vegetarian and adapted to a slow cooker.

How was your weekend? I took it easy and had plenty of couch time which really helped with the swelling in my foot. I still can’t wear a shoe – my foot is too chubby! It’s a huge disappointment as that would be one more step towards normalcy. Patience is a virtue but I’m not feeling very virtuous right now.

Yesterday I felt like the walls were closing in on me so hubby Tom took me out for a short drive and we stopped for a quick bowl of soup and a sandwich. It helped with the cabin fever.

In the afternoon I had more couch time with a season two Downton Abbey marathon! It helped me remember what all had happened in preparation for last nights premier episode of season three. Best PBS series ever!  Shirley MacLaine was a nice addition to the cast. The scenery, photography, costumes and the characters are all amazing. I taped it so I can watch it again!

Thanks for taking the time to stop by – won’t you please leave a comment and let me know you were here.

Do you have a favorite chili recipe or a recipe using soy chorizo you would like to share? Leave a link in the comment section or email the recipe to me at tami@nutmegnotebook.com

Are you a Downton Abbey fan? 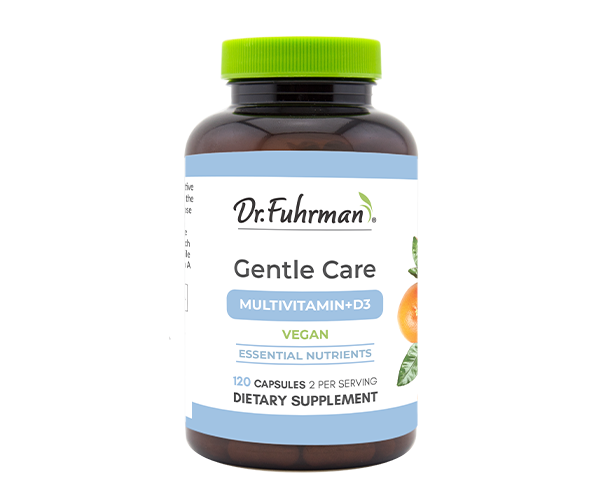